The second-year students of department of voice acting & performance joined in the “Kobe Shin-Nagata 14th Sanguozhi Festa” held on November 01, 2020.

The Department of Voice Acting & Performance collaborates not only with the other department of Kobe Denshi, but also with kinds of companies and organizations, and the Sanguozhi Festa always is a part of that. Students of department of voice acting & performance used the voice to show heroes of Three Kingdoms period of China in the performance of “Sanguozhi Recitation”. 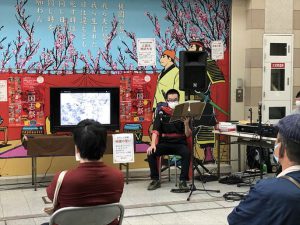 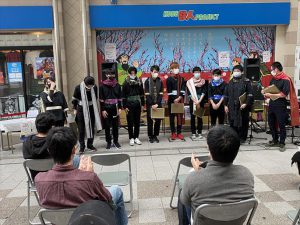 At the recitation, they wore the costumes of the characters of three kingdoms period and performed enthusiastically as each character. They showed perfectly the results of daily narration class. 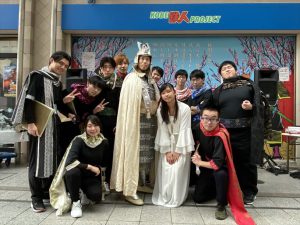 The Sanguozhi Festa is a festival that uses the entire shopping district for performances such as martial arts performances, animal Sangokushi character shows, and talk shows under the theme of “Sangokushi” held in Kobe, the hometown of Mitsuteru Yokoyama, who is famous for the manga “Sangokushi”. 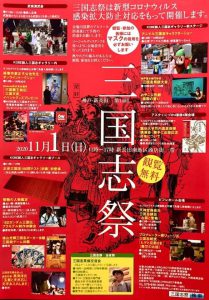 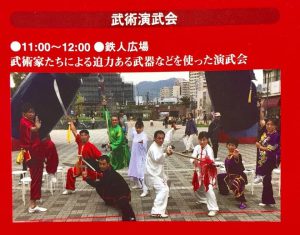