This is the seminar for those who want to become a game creator.

The situation in the game industry;
The impact of the COVID-19;
The future of human resources required for recruiting new graduates from BANDAI NAMCO Studios Inc.
We will share the new information about game industry with you! 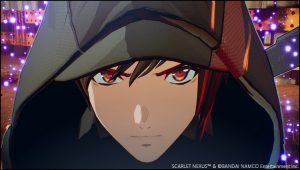 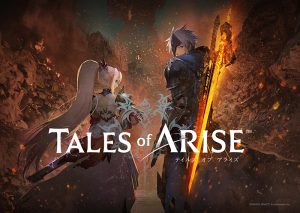 the profile of speaker 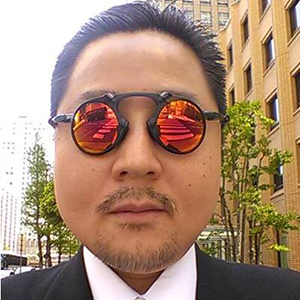 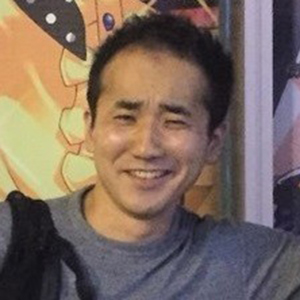 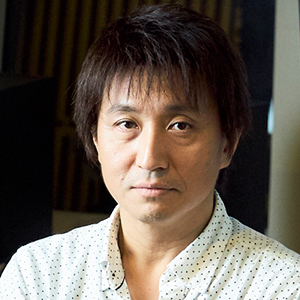 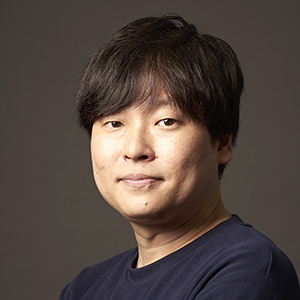 The seminar of Kobe Denshi and companies

IT, Robot industry, Game software, Animation, 3DCG, Graphic design, Sound design, Voice acting, Industrial design, Architecture, Interior design are the fields you can learn at Kobe Denshi. Kobe Denshi will invite the creators, programmers, or the staffs in charge of personnel from those fields to talk about what the real work like. This is one of features of career supports the Kobe Denshi provides. Students can understand the industries in which they want to get a job.

So, it’s a really good chance for overseas students who are interested. You also can apply the online seminars.  Please keep following the official information of Kobe Denshi!!!